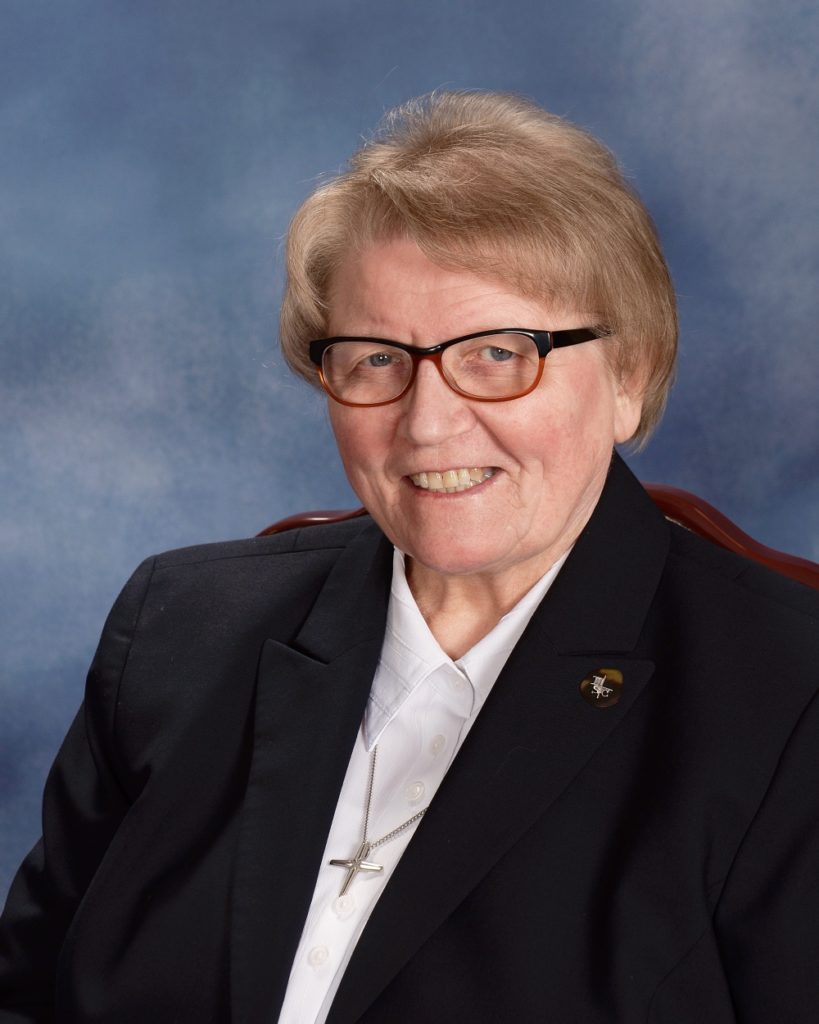 Sr. Bernard’s first ministry was among the poor of Papua New Guinea. She remained with them for 25 years before returning to the States in 1995. For the four years following, Sr. Bernard served at the Catholic Social Agency and at Stephen’s Place, both in Northampton.

In 2000, she became a Circus Minister, traveling the U.S. among various circus families ministering to their needs.